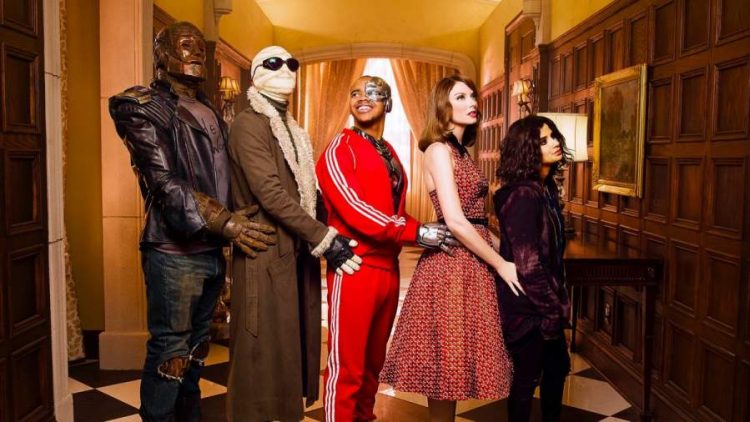 Doom Patrol is a well-known web television series created by Jeremy Carver. The story is about a superhero team from the DC Universe called Doom Patrol. The first season released on February 15, 2019, and televised on DC Universe. The second season released on both DC Universe and HBO Max on June 25, 2020. Now the fans are eagerly waiting for the third season. Know about the Doom Patrol Season 3 release date here. You can also get to know some plot expectations of season 3.

As season 2 of the series ended just now we may have to wait for some time to know about season 3 renewal statuses. Doom Patrol is a successful series from the rest of the DC spinoff series. So many people want the series to have season 3. Although there is no official information from the creators about season 3, some sources claim that they are having plans to produce season 3. If there are any updates on this information you can find it here.

The plot of Doom Patrol

Doom Patrol is a team of unlikely superheroes who got their powers because of tragic incidences. They do not have the prestigious status offered to the superheroes in general and are totally shunned by society. Most of the members of the gang got their wounds healed by the one they call “The Chief”. He protects them from the world outside. The first members who join the Doom Patrol are Jane, Rita Farr, Cliff Steele, and Larry Trainor. Later Vic Stone becomes part of the team. The team also discovers some truths about themselves in the series.

She is a woman with many identities but her dominant identity is Kay Challis. From her young age, she comes to have sixty-four different identities that make her powerful. This is because of an experiment she becomes part of.

Previously an actress, Farr later becomes part of the Doom Patrol. The structure of her cellular state is gelatinous as she gets exposed to toxic gas. She can change the shape of her body however sometimes she finds it difficult to have a solid form.

He is an omnipotent evil person who travels to different dimensions to alter the reality of the universe. He is also aware of being in television series and sometimes narrates personally to the audience to manipulate them.

He worked as a US pilot however joins the team because of his powers. He has a negative personality living inside him as a result of the plane crash and wears bandages to prevent the radioactivity to escape from his body.

What can we expect from Doom Patrol season 3?

The season 2 ended with Dorothy the daughter of The Chief going to meet the candlemaker. So we can expect season 3 to continue with this event. Mr. Nobody can return as the leader of a new set of villains. There are many storylines from the comics so season 3 will have a lot to take in. So many new exciting events are waiting for us.

Doom Patrol 3 will show more of Dorothy. We will also see what the team does to protect her. Many old villains are going to come with new plans to destroy the world. Can Doom Patrol save the day? Only the third season can tell.