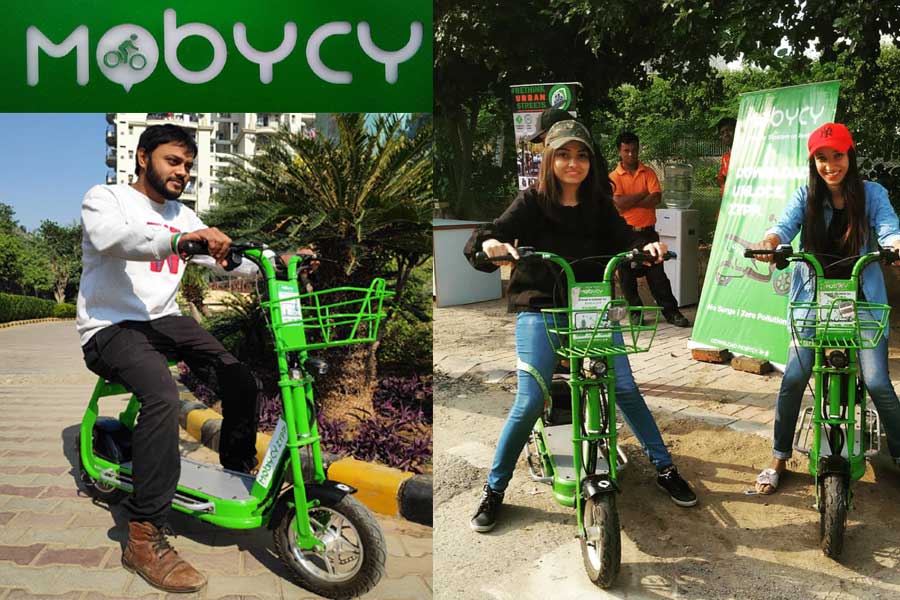 Travelling to your workplace to and from the metro is easy, but I swear that last mile connectivity is a real struggle and the daily commuters from Gurgaon and Noida know it well. We have to lose our time in searching local autos or rickshaws, bear the surge pricing of the cab aggregators and peace haggling overrides. It looks like Delhi Metro Rail Corporation (DMRC) also feels the same way like we feel, so they have introduced E-bicycles which one can take from Delhi Metro Station to make their commute better and stress-free.

With the introduction of these bicycles, there will be a lot of improvement in the last mile connectivity. Some of the popular South Delhi metro stations like Saket and Malviya Nagar have already implemented this service. They are truly affordable and life-savers.

Take a look below to know more about it-

So, what is E-Bicycle?

E-bicycle has been introduced by a Gurgaon-based e-scooter startup, Mobycy Zypp, keeping in mind the daily struggle for commuters to their respective workplaces. The addition of these bicycles will make travelling easy for commuters. Delhi Metro has introduced its tie-up with Mobycy Zypp and bike-sharing app Yulu to reduce traffic congestion and air pollution. This will also combat the loss of time and high pollution in the city.

All you need to do is to get the benefits of these carbon-free commutes after registering yourself on the Mobycy Zypp app. Do you know this service is widely available across 25 metro stations including Saket and Malviya Nagar metro stations?

What’s so special about these E-bicycles?

Yulu, a Micro mobility startup is already running successfully in Mumbai. It has deployed 250 E-bikes in Delhi that can cover 60km range on a single charge at the maximum speed of 25kmph.

The road ahead for Yulu 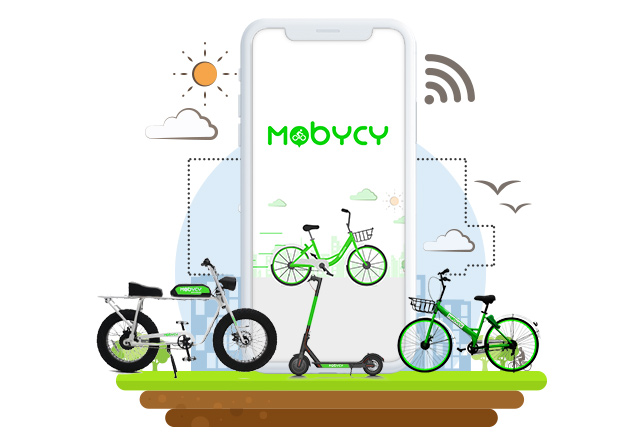 They are planning to run 25,000 E-bikes by the second half of 2020 in Delhi NCR. Even, Uber has also tied up with Delhi Metro to allow commuters to plan their metro rides and last-mile connectivity on the company app itself. Even they have launched a bike share for Rs. 5 to help the commuters in covering the short distances between metro stations to destination. But they are not electric.

Also read: Now People are Bidding ‘Goodbye’ To Single-Use Plastic and Have Started Using Containers Made up of Banana Leaves

We are more than happy seeing this change where people are shifting themselves to these pollution-free and carbon-free electric vehicles. We are hoping to cabs and cars too to get electricity. If this thing happens, then Delhi will be a changed city overall with no pollution around. Kudos to the initiative taken by the Delhi Metro Rail Corporation.

This is not helping only us but also preserving our environment too which is most important. So, next time whenever you think of sitting in an auto or cab, give a thought about taking a pollution-free vehicle designed for last-mile connectivity.