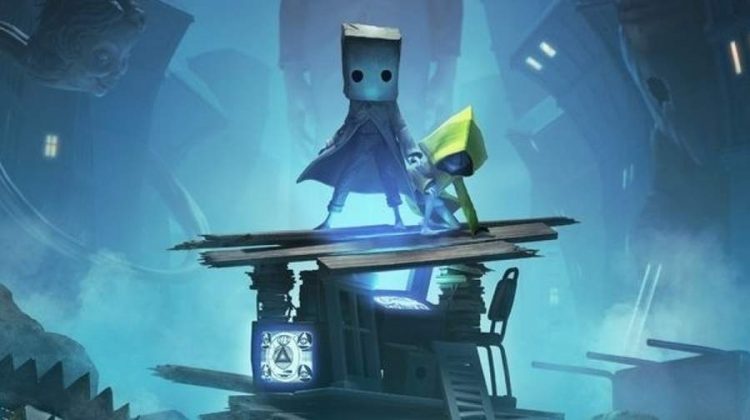 Little Nightmares 2 is a great puzzle-platformer adventure game made by Tarsier Studios. The producer of the game is Bandai Namco Entertainment. The announcement of the game came on Gamescom 2019. This is a sequel game for the Little Nightmares. The game is going to have new player character Mono and the protagonist of the previous game Six will come as a computer-controlled character. Know all the details about this amazing game here.

The release date of the game

The Little Nightmares 2 will release on 11 February 2021 in the platforms like Microsoft Windows, PlayStation 4, Nintendo Switch, Xbox One and more. The demo of the game released on October 30, 2020. The game is going to come with many new features and also the new main character. Many are waiting for the game. Stay tuned for it.

The trailer of this game has released. You can view it to get a glimpse of the gameplay and plot.

The Plotline of the Little Nightmares 2

The game is about the character Six who escapes from Maw. Then she meets a boy named Mono who wears a paper bag as his mask. She has to work with him to find the decaying metropolis named as the Pale City. The city has people who look deformed and they always see the television. They try to reach the signal tower that is in complete control of the Thin Man.

He has fully influenced the citizens of the city with his transmissions. The locations in the Pale City are the wilderness, the hospital, the school, the signal tower and more. In the game, you can find new enemies too. Some of the other characters are Teacher, the Patients, Living Hands, the Doctor, the viewers, and more.

The characters Six and Maw try to get to the tower that is emitting strange signals. The second game is as scary as the first game. They get stalked by a dangerous Thin man who wants to influence the people. He is the character who appeared at the end of the first game on the screen.

There is a small bonus for the people who preorder the game. There is a mask for Mono inspired by Tekken. It is a mask made for a 2000-year-old tree but it has limited power. It will not be able to protect the dangers Mono will experience in the Pale City.

The city is aptly named as the Pale city because the people of the city are different. They watch television all day and addicted to it. This is because of the transmission from the tower. Mono wears a mask to hide his face. We do not know the reason behind it however it adds the mystery to the game. Six will help him to come out of the trapped world. There are many new levels in the game that will make you sit at the edge of the seats. The objective is very clear from the first as you have to save the people from the continuous transmission that emits from the signal tower.

These are some of the information available about the sequel of Little Nightmares. Get ready to play it.