Movies and TV Shows Coming to Disney+ in December 2020 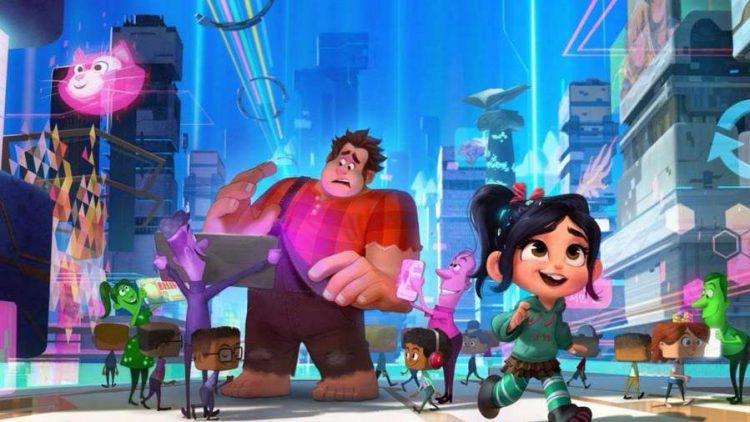 The Disney+ is going to release some of its best creations on the streaming service this December. The month of celebration is going to become even more enjoyable because of the amazing new content you will get the chance to view. The pandemic made the streaming service to postpone the date of release of many of its films and TV series, so fans got disappointed. Now the month we have been waiting for is finally here. We have gathered the list of films and TV series that will release in December.

One of the much-awaited films in the list is Soul which will release on December 25. The story is about a talented musician voiced by Jamie Fox who dies and wakes up in the before-life. This is the place where the soul lives before arriving in the real world. Then the second season of The Mandalorian will also start streaming in December. Each day of the month will keep you binge-watching some amazing content. Moreover, you can stream Marvel, Pixar, Stars Wars and lots of content on the Disney+.

Anastasia
Brain Games (seasons 5-5)
Big
Diana: In her Own Words
Big Sharks Rule
Extras – Beyond The Clouds: Where It All Began
Diary of a Wimpy Kid: The Long Haul
Godmothered (Disney+ Original premiere)
Epic
Man vs. Shark
The Mandalorian (Chapter 14)
Eragon
The Nutcracker and the Four Realms
Sky High
We Bought A Zoo
The Wonderful World Of Mickey Mouse

If you have not subscribed to the service of Disney+ then we recommend you to do it now. You can watch excellent movies and shows with your family members for fewer costs. This is a great way to get quality entertainment in the comforts of your home. Just download the Disney+ app in your mobile, pay the money and stream the shows you love.

You can also watch the content on your TV and laptop. There are lots of subscription plans available in the app for you to choose from. Select the one that suits you and watch the incredible shows. The new content will appear on the home page for you to browse.

Good and heart-warming stories are going to release in Disney+ this December. So start streaming and enjoy.