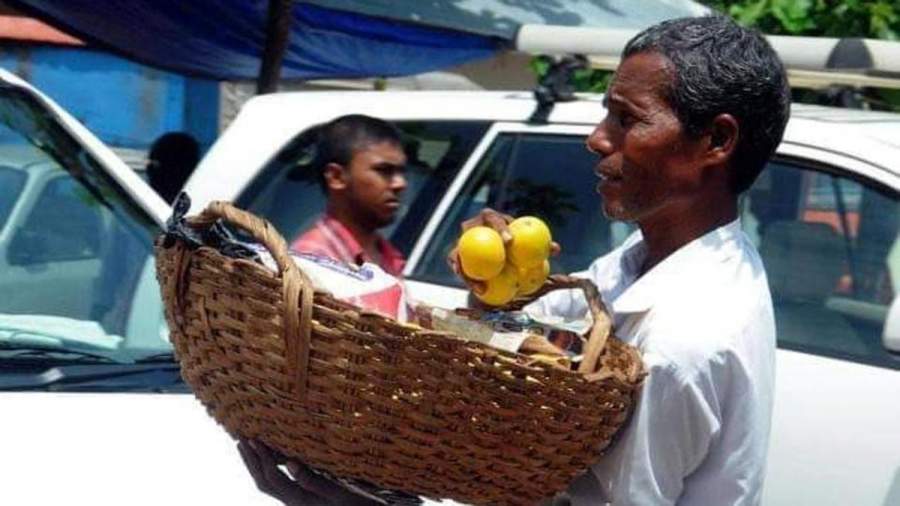 Just like all Santa’s don’t wear a red and white cap, similarly, all heroes don’t wear a cape. This stands true in the case of a 68-years-old orange seller, Harekala Hajabba who belongs to Karnataka. He is not from a rich family, that’s why he never got a chance to finish his formal education. However, he was determined to educate the children at his village and he did what he wanted which is why he also received a Padma Shri Award in an honour.

Harekala Hajabba was in a line on a ration shop when authorities informed him that he got #Padma Shri. This fruit seller from Dakshin Kannada is educating poor children in his village of Newpadapu from a decade in a mosque. Doing all the efforts including spending his savings. pic.twitter.com/rufL3RZ15o

As per News18, Harekala belongs to the village of Newpadapu near Mangalore. He sells oranges to earn his living. One day a foreigner asked him the price of his oranges, he was not able to answer in English. This is when he realized the importance of education these days.

He said, “The first time I felt handicapped because of my lack of education was when a foreigner asked me the price of the fruits in English. I didn’t know what he meant. I realized the manner in which communication can help one to progress in life, and at the same time bring people together.” he said to BBC.

Also read: Hyderabadi Girl Mothi Divya Got Admitted in The Same School Where She Used To Beg for Food 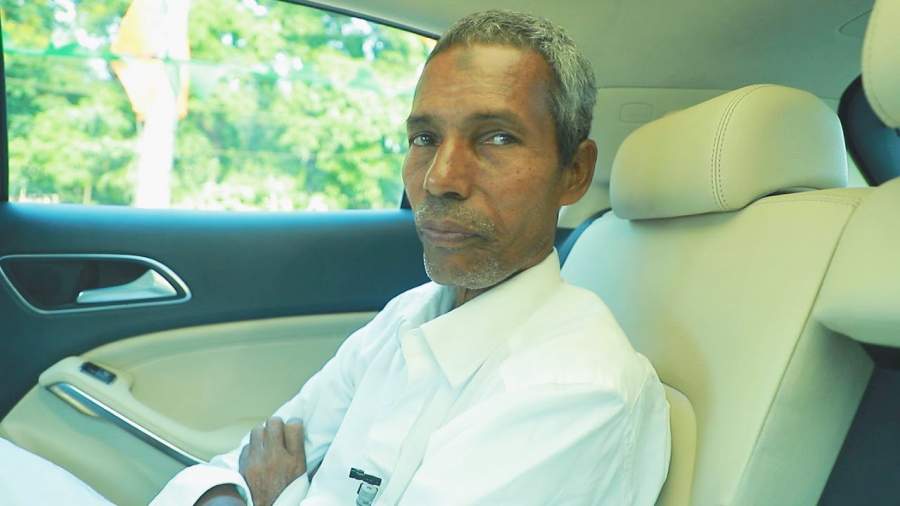 It was when he decided to provide education to the children of his villages so that no one else faces a situation like this. He merely earns a meager amount of Rs. 150 a day by selling oranges. With this price, he also set up a primary school as his village doesn’t have any school.

He said, “An idea struck me to start a primary school so that the young children of my village would not go through a similar situation.”

Not only this but he also even took loans and used all his savings to buy land to build the school, reported NDTV. Slowly and gradually, the number of students also started enrolling themselves in his school.

He is the real influencer, the real hero and a deserved recipient of the recognition. M really happy to see today the country is recognizing the efforts of a common Indian in the likes of him and Tulasi Gowda ji.

He never took support from the local authorities, he opened a primary school in a madrassa. After that, with the support from a few philanthropists, he managed to construct a small building for the primary school. After working so hard all day and night to raise funds, he was finally able to open a high school for students aged 10 to 14 years.

His struggle made him receive Padma Shri Award

It was due to all the hard efforts that he undertook, he received a call from the Union Home Ministry ahead of the 71st Republic Day. He was informed that he was awarded the Padma Shri Award for providing education to the children of his village.

To let you know, he is among the 21 recipients of the Padma Shri award this year. We are proud of you, Harekala Hajabba! Long way to go!

Also read: Padma Shree Awardee Subhasini Mistry Who Did So Much To Build A Hospital for The Poor