Popular Demand of Uncommon Species for Your Tanks To Raise 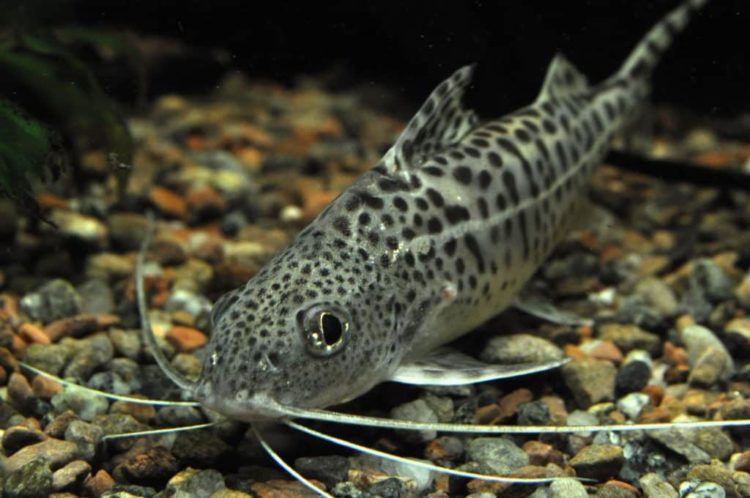 There are many kinds of aquatic animals you can raise in your environment. Each of them can contribute to helping you to relieve stress. It can also be a great discovery to understand the habitat of a specific creature in your possession. Each day, it is excellent to observe the changes and the way of life of your pet. That way, you can relate to what they are and their impact on your everyday life.

Moreover, some individuals say that having fish pets is an easy thing to have. Thus, some do not agree on that matter. As for them, there are many things that you should know before raising one, especially when you have unique and distinct kinds of aquatic pets. Therefore, studying every inch of them is an excellent requirement to make them healthy and grow them properly.

On the other hand, you can say that one of the nature of every person is to be a unique individual. They do unusual things that most of us can’t understand. The best example of that is raising uncommon species in your tank. And for today’s content, we want to share some information about the popular demand for unusual species that you might find interesting.

To do that, let’s take a glance at the details below. Then, join us to know more about them. So, let us move forward!

Unique Kinds of Species In Your Tanks

This section contains uncommon aquatic species that some people are curious about. Each of them offers a tremendous excitement that leads to outstanding knowledge. It includes the following;

Sea Star is also a term that you can use to identify the starfish. Even though it has a fish in its name, it is not its kind. As you know, fish have gills, scales, and fins. Thus, these species don’t have it at all. Unlike fish that can move freely with their tails in your tanks, seastar has tiny tube feet to help them move along. And because they are not a kind of fish, scientists refer to starfish as seastar.

Moreover, the seastar is a creature that belongs to the phylum Echinodermata. For that reason, you can say that they also lined up to the family of sea urchins, sea cucumbers, sea dollars, and sea lilies. Most of the echinoderms have radial symmetry. It is about the body parts of a species arranged around a central axis. And as you know, sea stars have five-point radial symmetry because of their sections.

They have five sections in their bodies. And because of that, they do not have an obvious left and right half. They only have top and bottom sides. Another thing is that Echinoderms usually had spines. But, it is less pronounced in sea stars than in other organisms like sea urchins.

Its origin is from Southeast Asia. Kuhli loach has an eel body shape and can adapt to water changes in its environment. They are typically scavengers that can help you to clean your aquarium. Besides, it also has a significant advantage in size over the others. They can grow 3 to 5 inches in length. That is why they also don’t produce so much waste.

They are not picky with their food. Kuhli Loach is a bottom eater. It will eat what leftover food is available and drop to your tanks’ bottom. It also eats live foods like the other fish. It includes worms and shrimps. The fish pellet is also an optional diet feed for them.

Furthermore, they can also live with other species. But ensure that the other companion is not larger than them. As you know, they can be mistaken by the giant fish species as food. That is why you need to be careful joining them with others.

These species are some of the most unwelcome species for animals and humans. But, because of its ability to suck blood to the living creatures, most of them are avoided. Thus, not all of them have the same appearance and characteristics. Some of them are the following;

Glossiphonia species is where this snail leech belongs. Several species are native to Germany and partly found in waters; that is why many individuals are cautious in catching food in open waters.

Snail Leech is drop-shaped that can quickly identify. The eggs and the digestive tract are also visible in their body’s middle part. It is also their distinguishable property compared to the planarian flatworm.

It also has a variety of colors. They can be reddish-brown, green, and creamy-white.

On the other hand, they do not occur in larger groups. Instead, they are more likely to pop up as individuals. They are also primarily hidden in a substrate or holding onto stones or plant leaves. They also grow up to three centimeters.

Another kind is these European flat sponges that come from South America. This species has spread globally and belongs to the Rhynchobdellida. They also settled in European waters. Some people also include raising in the aquarium because they have a higher survival rate than others.

As for its size, it can grow one to two centimeters. They also have only one pair of eyes. This flat sponge also has a dotted pattern with light to reddish body color on the back.

There are also some features with a teardrop-shaped physique and caterpillar-like locomotion through suction cups. As for its breeding, the mother carries the eggs and larvae for several weeks. This sponge is also harmless for aquarium fish, snails, and shrimp. It might be considered as potential prey, though.

There we go. All the information above might be a great way to understand some species that some people are curious about. However, each of them also has unique characteristics that some individuals can appreciate with a distinctive taste for raising uncommon species. Thus, because of this unusual mindset, the demand for this species increases surprisingly.

Thank you, and have a great aquarium experience ahead with Uncommon Species!