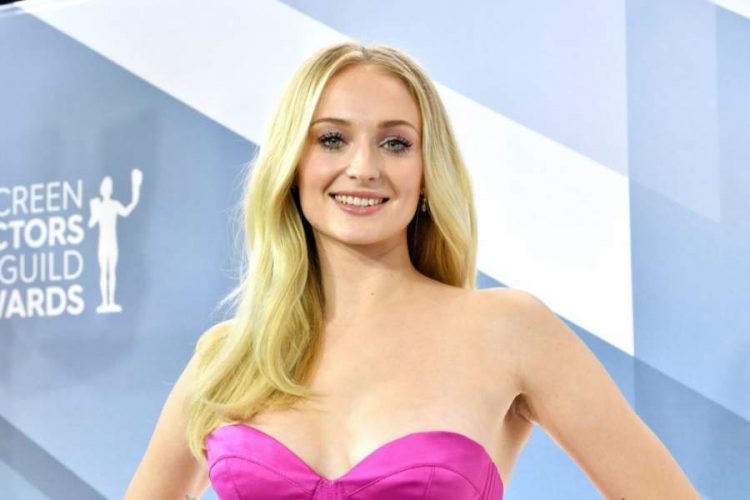 The British Royal family is always the subject of many films and TV series. Recently The Crown Netflix series based on the Life of Queen Elizabeth II has become popular for its portrayal of the royal’s life. The royals themselves have mixed feelings regarding the films and TV shows. However, the audience love to know what happens in the life of the royals. That is why there is going to be a new animated show. It is going to release in HBO Max with the title The Prince. Sophie Turner is set to voice the character of Princess Charlotte. Many fans are eagerly waiting for more information.

So know about it here.

Princess Charlotte is one of the members of the British royal family. She is the daughter of Prince William, Duke of Cambridge and Catherine, Duchess of Cambridge. She stands fourth in line to the British throne. Her birth date is 2 May 2015 and now her age is five. Her full name is Charlotte Elizabeth Diana that honours her great grandmother the Queen and her late grandmother Diana, Princess of Wales.

Many palace sources claim that Princess Charlotte is more outgoing one in the siblings. Her elder brother George is a little reserved. This is because he is the eldest one in the family and heir to the throne. Many cute antics of Charlotte are famous in social media.

The new series is going to be an animated show about the Royal Family. We will get to see seven-year-old Prince George as the important character of the series along with his family members. The Prince also will have cast members such as Iwan Rheon as Prince William, Orlando Bloom as Prince Harry, Lucy Punch as Kate Middleton, Condola Rashad as Meghan Markle and more.

The Prince is going to air soon and will centre on the life of royal kids and their family members. So stay tuned.