10 Most Beautiful Female Politicians of India 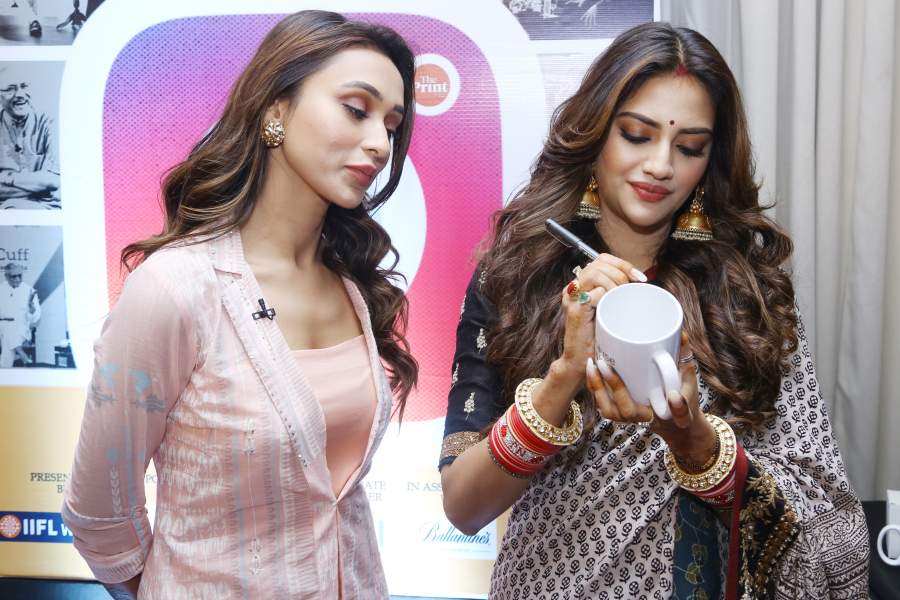 Female politicians in India are doing what they can to get their voice heard. They are strong, bold and pretty. Even though they do not spend time to make themselves look beautiful they do not need makeup because they are naturally pretty. Their thoughts are sensible and their manners excellent. They dress according to the occasion and are good orators. That is why many people in social media and the internet talk about their good traits.

Know all the details about the ten most beautiful female politicians of India here.

She is a thirty-year-old politician who joined politics in 2019. At first, she worked as an actress and model in Bollywood and then she became a politician. She contested in the Jadavpur Loksabha Constituency in 2019 as a candidate of Trinamool Congress candidate. She is a beautiful woman with good features. That is why she comes first on our list.

She is serving in Aam Aadmi Party and now she is thirty-eight years old. Lamba started her career in Delhi University where she served as the president of Student Union. She is a strong member of the Indian constitution. She was part of many organisations like All India Mahila Congress, Delhi Pradesh Congress Committee, National Institute of Public Cooperation and Child Development and now she is in Aam Aadmi Party. She is a bold speaker and a good politician. Many people also talk about how young and beautiful she looks in the photos.

Ramya came to the public front as a South Indian actress. In 2013 she came into politics and got elected in the parliament. Then when she turned thirty she became the youth member of the parliament for Indian National Congress. She is also a beautiful politician. Now there are rumours that she has stepped down as the social media head of Congress.

She is one of the youngest members of the parliament who is twenty-nine years old. She started her work as an Indian actress who worked in many Bengali films. Jahan contested as Trinamool Congress candidate in 2019 and has joined the ranks of beautiful female politicians.

She is an Indian politician who is a member of the parliament. Moitra is forty-six years old. She won the seat during the 2019 Indian general election as the candidate of All India Trinamool Congress. Then she worked as a spokesperson. Moitra worked as an investment banker before she became a politician. She graduated from Mount Holyoke College, South Hadley located in Massachusetts, United States.

Rana started her career as an actress in Telugu film industry. Then she got selected as Member of Parliament for the Amravati constituency in 2019. Her husband is Ravi Rana who is also an independent politician. Both husband and wife are actively involved in politics. She is one of the beautiful female politicians.

She is a simple and elegant beauty. Her husband is Akhilesh Yadav who served as the chief minister of Uttar Pradesh. She is the party campaigner of Samajwadi Party. She loves to wear sarees and always looks traditional. Yadav got educated at the University of Lucknow.

She is the beautiful daughter of Rajiv Gandhi and Sonia Gandhi. As she grew up in the political atmosphere she joined politics as the secretary of AICC. She is also the trustee of Rajiv Gandhi Foundation. Sometimes she wears stylish attires in which she looks pretty. While at work she dons saree in which she appears traditional.

She started her career as an actress then later became one of the candidates of Aam Aadmi Party. Panag is a young and active member. She finished her education in Lawrence School, Lovedale. As she was a former beauty Queen of India she knows how to maintain her beauty.

Deka hails from Nalbari. She worked as an actress and then became a politician serving the state of Assam. She is a bold and beautiful woman who is the first-term member of the Assam Legislative Assembly. Deka is the member of Bharatiya Janata Party.

These women are the ten most beautiful female politicians in India. They are actively engaged in serving Indian politics for the betterment of society.