9 Most Anticipated Anime of 2021, We are Waiting to Watch 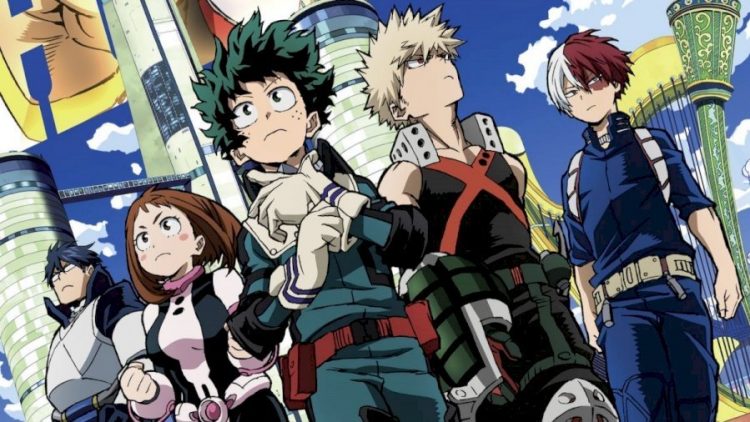 2021 is happening now so the anime freaks are waiting for their favourite anime series to release. The creators have lined up the best anime series and movies. The stories are interesting and they belong to many different genres. Animes teach many things about life. Some animes show us characters that we meet in our day to day life. So here is the list of the much-anticipated animes of 2021.

1. The World Ends with You: The Animation

This started as a game but now it is going to get an anime series. We will get to see Neku as he and his friends participate in the reaper’s game. If they win the game they can again become human. The trailer of the new anime is wonderful to see. They have drawn the characters well.

The manga’s last arc is going to release soon. This will end the storyline of the Bleach series which has become very popular. We will get to see the Thousand-year Blood war. This is about a man who becomes a soul reaper. His new powers enable him to save humans from evil spirits. He also makes lots of friends in the process.

4. The Way of the Househusband

This is a Japanese series about a crime boss who leaves his job to become a househusband. It is going to release this year soon. The boss has the nickname of “the Immortal Dragon”.  His decides to help his wife who wants to improve in her career. This series is going to be full of comedy and humour.

This anime is also one of the much-awaited ones. It will introduce colourful animals to the audience created by designers. Also, this is the main theme of the story. The animals also get some assignments from their God to complete the tasks. You will be able to see some mythical animals too.

The most mysterious manga plot titled Uzumaki is going to get an anime. The Inhabitants of a town get invaded by creepy spirals. It takes over the small town and also its people. The main characters of the anime try to find the source of the spirals to put an end to it.

7. The Rising of the Shield Hero

2021 will bring us the season 2 of The Rising of the Shield Hero. The Shield Hero Naofumi is going to face new obstacles in season 2. He finds the truth about the waves and also other worlds. There is a danger imminent so the shield hero has to find a way to save people.

This series is about the hard-core skaters who take part in midnight competition called S. They form rivalries with other people. Reki a high school student takes Langa to play skateboard. This changes their life.

This is also one of the popular anime series and its season 5 is going to release in 2021. The “Joint Training” arc will be the main storyline of the season. The movie adaptation of the manga is also going to release this year. Therefore, fans have a double treat.

These are the nine most anticipated anime series set to release this year. Keep yourselves amused by watching these animes.

Also read: 20 Hottest and Sexiest Anime Girls of All The Time