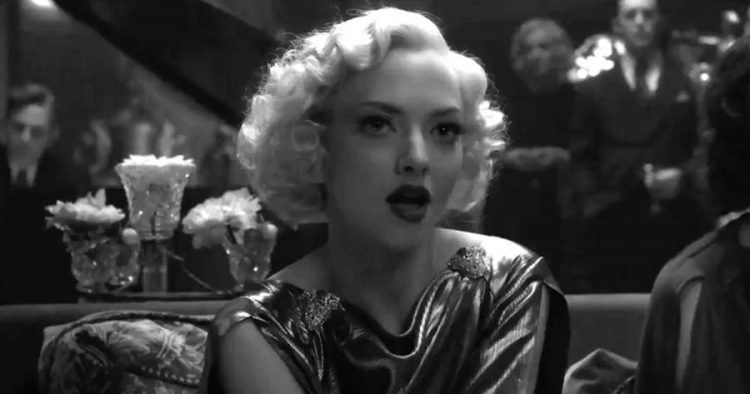 An excellent biographical film is going to release soon. The title of the film is Mank and its teaser is out now. It is about the legendary screenwriter Herman J. Mankiewicz and his professional clash with director Orson Welles for the issues regarding screenplay credit of the 1941 film Citizen Kane. The director of the biography is David Fincher and the basis of the film is the script created by his father Jack. The producers of this film are Ceán Chaffin, Eric Roth and Douglas Urbanski. Many excellent actors are set to act in the film.

Know all the details about the amazing film here.

When is the film set to release?

The film is set to release on November 2020 on limited theatres. Then it will start streaming on Netflix on December 4, 2020. May fans are eagerly waiting for the film as real-life events are going to get portrayed in it. The teaser trailer of the film released and it was in black and white. It beautifully captured the essence of that age. Moreover, the teaser also revealed the actors and the roles they are going to portray.

The story of the film Mank will centre on the life of Herman J. Mankiewicz. He is the one who co-wrote the film, Citizen Kane. But problems arise in his life when Orson Welles wants to take credit for the film. The film will showcase the events about the production and the release of Citizen Kane.

Gary Oldman is going to portray the character of Herman J. Mankiewicz the legendary screenwriter and Amanda Seyfried will come as Marion Davies who was an American actress. Tom Burke will act as Orson Welles. Lily Collins will act as Rita Alexander and Charles Dance is going to act as William Randolph Hearst. Lily collins acted very well in her recent TV series ‘Emily in Paris‘.

Then Arliss Howard will play as Louis B. Mayer and Tom Pelphrey will act as Joseph L. Mankiewicz. More and more actors are going to join the cast of this excellent biography film.

The production and development

The official announcement regarding the film came in July 2019. It was the wish of Fincher’s father to make the film into fruition however he died in 2003. So Fincher decided to direct the film. The filming of the film started from November 2019 to February 2020 in Los Angeles.

David Fincher’s film Mank is going to be one of the best biography films. It will come off as an award-winning film as the storyline is great.