Facebook is Planning to Release First-ever Smartwatch Next Year 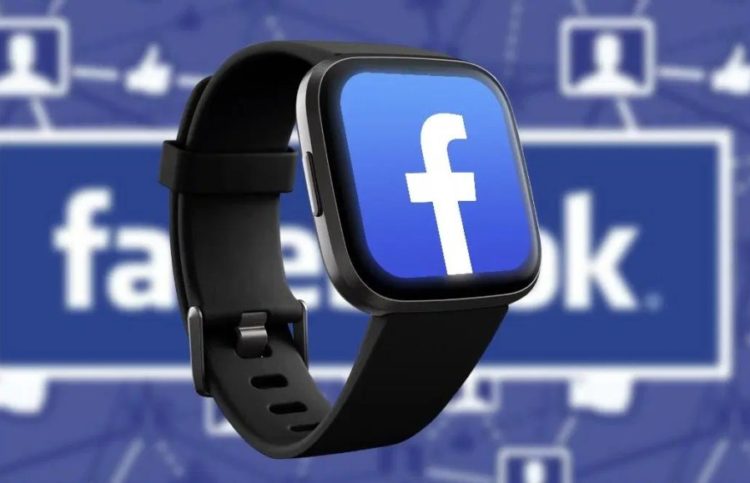 In February some information released about Facebook’s new plans. The sources claimed that the company is thinking of releasing a Facebook Smartwatch. It is going to contain its messaging services and also health and fitness tracking features. Already there is a lot of competition in the smartwatch industry between the companies such as Apple, Samsung and FitBit. But now Facebook is ready to launch its creation in the market. So we can expect a lot of releases next year.

The new high-end device is set to release next summer.  There is no direct news from the company about this but we may get news in the future. Know all the details about Facebook’s First-Ever Smartwatch here.

The yet-to- be unveiled smartwatch of Facebook is expected to have a heart-rate monitor and two cameras. It will have a front-facing lens to make video calls. Then it will also contain a detachable rear 1080p camera. Its design will be of stainless steel case in black, gold and white. Facebook employees have discussed the price range of the Facebook Smartwatch starting from $400. But it is possible for the price to change depending on the market rates and demand.

Some more details got revealed by two sources close to Facebook. They are planning on working with third-party companies to make some accessories for the smartwatch rear camera. This will allow the users to attach it with a bag. Then another source shared that Facebook is working with some top wireless companies in the US for their smartwatch to have good 5G connectivity.

Facebook is going to use AR technology in its devices through its Facebook Reality Labs. They are also working on introducing augmented reality glasses in the device. Last year FRL created a wristband that could capture the nerve signals from the wrist to make digital commands with the hand. Similarly, people can expect a lot of innovative technology from Facebook’s smartwatch.

The smartwatch is going to be part of CEO Mark Zuckerberg’s plan to create excellent devices for the users. The company wants to compete with Google and Apple who are dominant in the smartphone market. Also, they are the ones who are controlling Facebook’s ability to connect with people.

Apple and Google are now making an effort to make user privacy their priority. This is limiting Facebook’s access to lucrative data. Apple with its iOS 14.5 introduced the app tracking feature that requires the developers to seek permission before tracking the user’s data. On the other hand, Google also has plans to give access to its users to opt-out of the tracking feature in their smartphone.

So the plans of Facebook to introduce a Smartmatch will help it to distance itself from the other tech giant’s vicinity. It will help the company to regain its access to the user’s data through its own devices. But some ties may remain between the companies as it will be necessary. According to the sources, the smartphone will get powered by the Android operating system of Google.

Facebook’s plan to release a smartwatch is still a mystery. But according to the sources closer to it, we can expect an amazing Facebook Smartwatch that will be a huge competitor for the other smartwatches.

Also read: Facebook is Building Its Own Operating System from Scratch To End up Its Reliance on Android

4 Common Camera Buying Mistakes and How to Avoid Them<