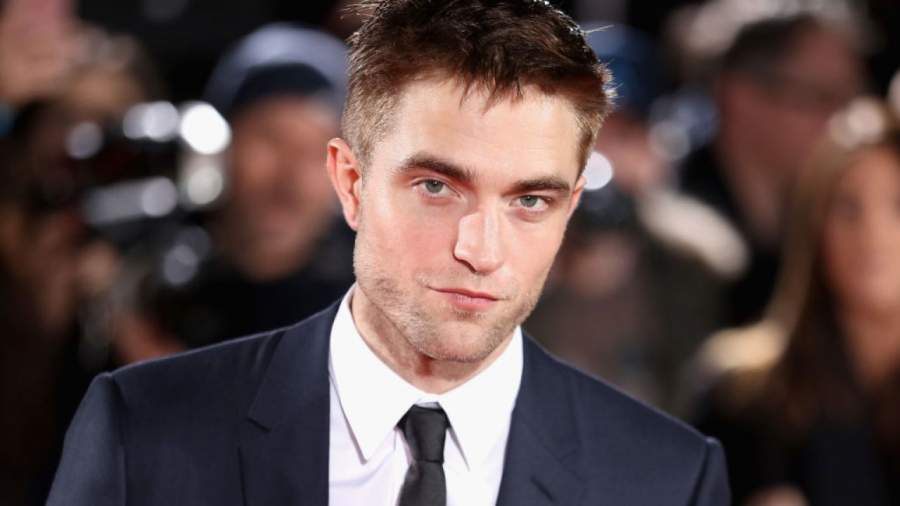 Well, we all have heard this famous saying, Beauty lies in the eyes of the beholder, but this time there is something different. Guess what? It’s a scientific algorithm, Phi which has been used to calculate the beauty of this star, Robert Pattinson that has declared him as the most beautiful man in the world according to science. When we talk about Hollywood, it is not only Robert who is beautiful, there are many others too who are beautiful and handsome.

But this time, Robert Pattinson has made it the list. Many of you might know him, as his performance was skyrocketed after he appeared in the mega-hit movie, Twilight and now he is preparing himself for his upcoming movies Batman and TENET.

One of the most popular cosmetic surgeons, Dr. Julian De Silva has posted on his Instagram account that Robert Pattinson who is 33 years old now is the most handsome man after reviewing his physical proportions. His score stands out when compared to other male celebrities. His features are found to be 92.15 percent accurate to the Greek Golden Ratio of Beauty Phi. He posted this information on his official Instagram account.

He further wrote on her Instagram, “The list was compiled using the latest computerized mapping techniques. Robert Pattinson was the clear winner when all elements of the face were measured for physical perfection.”

Also read: 10 Most Beautiful and Popular Actresses of Asia

Henry Cavil is on second number and Brad Pitt on third

After Robert Pattinson is Henry Cavill is on the second number to match a similar score who scored 91.08 percent, third is Bradley Cooper with the same score and fourth is Brad Pitt who scored 90.51 percent.

De Silva also wrote, “The previous winner George Clooney, the oldest star on the list, slumped to fifth place – largely because of the effect of aging on the 58-year-old had resulted in a loss of volume in the face, giving him a score of 89.91 percent. David Beckham was seventh with a score of 88.96% and the most chiseled chin in the top ten.”

In 2019, Bella Hadid was the one to take the same spot as Robert

Today I have been featured in the @dailymail and @bazaaruk, declaring @BellaHadid the most beautiful woman in the world – according to the ‘Golden Ratio’ equation devised in Ancient Greece (and Beyoncé is a close second). The 23-year-old was found to be 94.35% ‘accurate’ to the Golden Ratio of Beauty Phi – which measure physical perfection. Her eyes, eyebrows, nose, lips, chin, jaw and facial shape were measured and came closest to the ancient Greeks’ idea of perfection. Singer @Beyoncé, 38, was second with 92.44%, actress @AmberHeard, 33, was third with 91.85% and pop star @ArianaGrande, 26, was fourth with 91.81%. Kate Moss, 45, the highest rated Briton and in sixth place overall, had a reading of 91.05% – well ahead of her rival and the UK’s other most successful supermodel, @CaraDelevingne, 27, who was in tenth place with 89.99%. The list was compiled using the latest computerised mapping techniques which allow us to solve some of the mysteries of what it is that makes someone physically beautiful and the technology is useful when planning patients’ surgery. The Golden Ratio was a mathematical equation devised by the Greeks in an attempt to measure beauty. #news #beauty #plasticsurgery #harleystreet #beautifacation #beautifulfaces #jdsgoldenratio

In 2019, Bella Hadid was the one to be named as the most beautiful woman in the world, according to the source.

How this scientific formula has been adopted to measure beauty?

University Professor, Kendra Schmid from the University of Nebraska has explained how the scientists have adopted the formula in determining the most beautiful man and woman in the world by using the Golden Ratio of Beauty Phi on the Oprah Winfrey Show. She told me to calculate the ratio of beauty, measurements of the face are taken accurately.

This is where this star stands out in the beauty ratio as compared to other male celebrities. She said, “The 33-year-old’s eyes, eyebrows, nose, lips, chin, jaw, and facial shape were measured against other male celebs and he came closest to the ratio of perfection.”