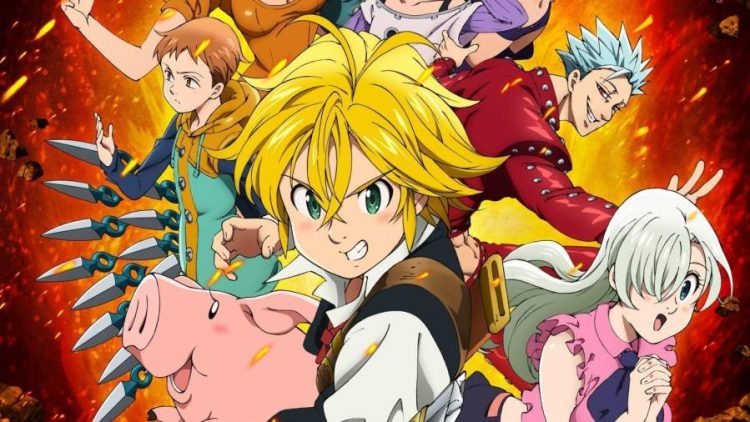 Action is an important part of many Anime series. Many anime lovers like to watch action anime because the plot will be intense and the characters interesting. Therefore we have gathered the list of the action anime series for you. You can watch it in your free time and enjoy it.

Hunter X Hunter has got a good reception from the fans. In this anime world, a hunter tries to survive the dangers. There are many hunters in the series who hunt dangerous criminals and some hunt for long lost treasures. The main character of the series is a twelve-year-old boy called Gon Freecss. He and his buddies travel the world and experience lots of adventures.

Along with action, there are a lot of other themes in the series like drama and science fiction. Lelouch Lamperouge is a masked vigilante who creates a revolution to take over the Holy Britannian Empire. This action series has received a lot of awards for its story and characterisation.

The action series is the story of Tanjirou Kamado who is on a quest to find the demons that murdered his family. Along with his sister Nezuko who has become a demon, he joins the demon slayer group and learns to slay various demons.

This is one of the popular action animes because of the thrilling plot. It takes us to a dystopian world where humans have taken shelter behind large walls. They are afraid to venture out of the walls because of the huge giants called Titans that hunt humans. The series traces the story of Eren Yeager and the Corps who are on a mission to protect the world from the Titans.

This is a sequel series with a lot of action. Shigeo “Mob” Kageyama is a psychic. He learns about many urban legends and takes part in exorcisms. He and his master Reigen Arataka join forces to help people.

The series ‘Cowboy Bebop‘ is about a futuristic world where the earth is uninhabitable. Therefore humans are living in other planets. We get to see the adventures of a team of bounty hunters who catch criminals for a bounty. They assist the authorities to take hold of mischief-makers.

This action series has fantasy elements. The series traces a band of knights who represent the Seven Deadly Sins living in the land of Britannia. They get disbanded because of an accusation against them. However Elizabeth Liones the princess gets the help of Meliodas the leader of Seven Deadly Sins when the kingdom is in danger.

The series is about a young man called Izuku Midoriya. He tries to become the Hero after getting bullied by Katsuki Bakugo. They both idolize the hero called All Might. As all humans have special quirks in them Izuku does not have one so it becomes hard for him to become a superhero. Then Izuku gets the power of All Might who passes his powers to him. Therefore he gets the chance to attend the U.A. High School to get training to become a hero. He also faces danger from people who use their quirk for evil purposes.