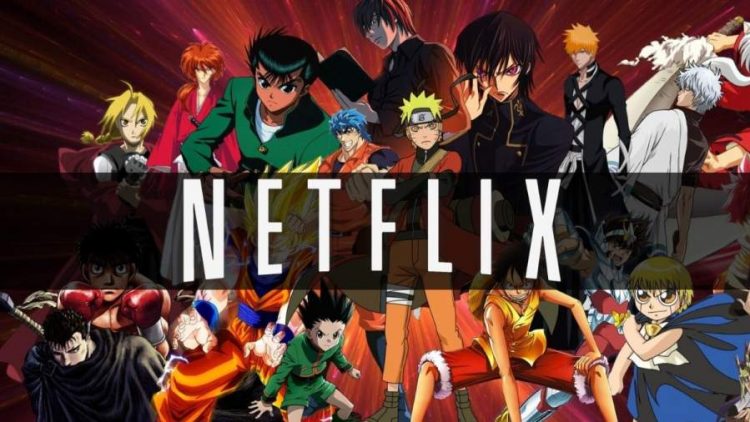 Netflix is one of the best streaming services in the world. Many are catching up on the new shows on Netflix with ease. It is the best place for non-stop entertainment. There are lots of anime series and movies on Netflix you will love to watch. The stories are amazing. We have collected information about the ten best anime for you.

This anime takes place in the year 2022. It is the story of an MMORPG game where thousands of players get trapped inside it. We get to see the life of the main character named Kirito who becomes one of the strongest players in the game. Netflix has added the season 3 of the anime. So you can watch all the episodes now and enjoy.

The story of Blood of Zeus is about a common man living in Greece. Later he finds that he is the son of the God Zeus. He experiences a lot of adventures after it and gets involved in battles. This series will take you back to the ancient days. On 2020 Netflix gave greenlight for season 2. Heron is the main character of the series who tries to save both the earth and the Olympus.

The story of the series is about a boy named Rin Okumura. He finds that he has a twin brother named Yukio and they are the heirs of Satan. He gets the powers of Satan but he joins an academy to become an exorcist. His mission in life is to defeat his father.

One Piece is a story of Monkey D. Luffy. He aspires to become a pirate like “Red-Haired” Shanks. He goes on a journey to the East Blue Sea to become the King of the Pirates. He befriends a lot of people on his journey who become his crew members. This is an adventurous tale of how Luff achieves his dreams.

A seventeen-year-old man gets infected by an alien parasite. Then he learns to co-exist with the creature to survive. He has to control the alien from taking full control of his body as it can pose a threat to the whole of humanity.

This is one of the popular anime in the world. The story is about a superhero called Saitama who is the strongest man in the world. He gets bored when he does not get the worthy enemy to fight. There is a lot of comedy as well as action in the series.

The story of Attack of Titan is about the survival of humans who live inside a place surrounded by huge walls. Outside the walls live huge humanoid creatures called Titans. They try to demolish the walls and eat humans. But two youngsters vow to fight the titans and save humanity.

Haikyu is a sports anime about a boy of medium height. He tries to take part in volleyball matches after seeing his hero playing the game. A team gets formed in a school and the boys try to reach the Nationals. This anime is realistic and traces each step taken by the team to achieve their dreams.

The story is about seven deadly sins who were active knights. But they get disbanded because of an accusation. After ten years they come back to help the kingdom from the invaders and help Princess Elizabeth.

The story is about a twenty-five-year-old red panda named Retsuko. She works as an accountant in the office but to get rid of the stress she sings death metal. There are a lot of humour as well as realistic workplace situations in the anime. The characters are amazing.

These are the ten best anime you can watch on Netflix. You can binge-watch the series and enjoy it.