The Mandalorian Season 3 Release Date, Plot and All Updates 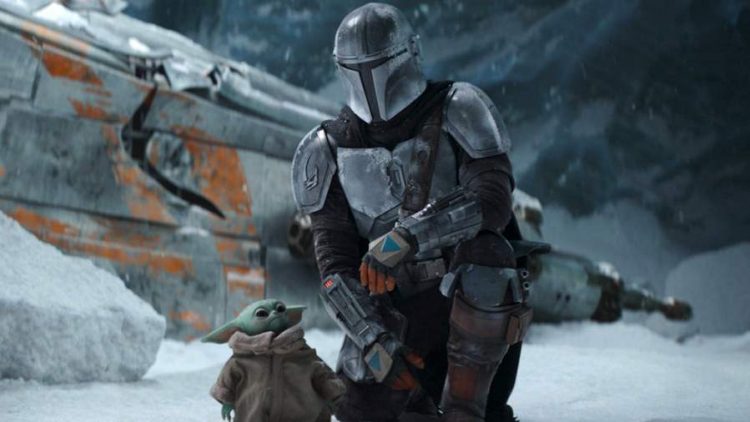 The Mandalorian is a popular space western series created by Jon Favreau. It is the first Star Wars series that showcases the events after the Return of the Jedi. The season 1 and The Mandalorian season 2 of the series released on Disney+ and met with great reception. Many are eagerly waiting for season 3. It is in development now. The character of Mandalorian and baby Yoda became famous amongst the fans. Know all the details about The Mandalorian Season 3 here.

The Mandalorian season 3 is set to release on the Christmas of 2021. Kathleen Kennedy the president of Lucasfilm shared the release date at the Disney’s 2020 Investor Day. So get ready to watch the series and enjoy.

The storyline of The Mandalorian

The story begins after the events of Return of the Jedi and the destruction of the Galactic Empire. The story is about Din Djarin who is a Mandalorian bounty hunter. He journeys in the outer regions of the galaxy. He receives a mission save Grogu an alien species called Yoda. But he decides to save the baby from the people who are out to get it. On his mission to take Grogu from Jedi he gets pursued by Moff Gideon who is the head of the Imperial remnant. He tries to use Grogu’s link to the force for his selfish purposes.

Pedro Pascal will return as Din Djarin who is a bounty hunter and the main character of the series. He becomes the guardian of baby Yoda named Grogu. Moff Gideon will also return to pursue to Baby Yoda. Then Gina Carano and Carl Weathers will come to act as Cara Dune and Greef Karga. Timothy Olyphant will return to play as Cobb Vanth.

What can we expect from The Mandalorian season 3?

The Mandalorian season 2 ended with Luke Skywalker bringing Grogu to become part of new Jedi Order. The place got destroyed unfortunately before the Star Wars: The Force Awakens. The Grogu’s part in the series is now complete. But for the Mandalorian, the mission has just begun. He also wishes to get back Mandalore.

In the previous season episodes, we also saw Din promising to aid Bo-Katan and her Nite Owls to get back their homeland. So he also has that mission to complete. The post-credit scene in The Mandalorian season 2 showcased The Book of Boba Fett.

This is one of the spin-offs going to release soon. There is no confirmation of this show yet but it is much awaited one. There are also two other spins off of the series planned that will take place in the timeline of Rangers of the New Republic and Ahsoka.

What are the themes of The Mandalorian?

The theme of good vs evil is a prevailing theme in The Mandalorian. There is also a question of nature versus nurture. As the child sees much evil around him like the IG-11 killing people he looks at it in wonder. So many think if he is showing the evil side of the Force like Darth Vader. So this series has led to many perceptions and the new line of thought.

The Mandalorian season 3 will showcase new missions and adventures. There are also new dangers lurking.